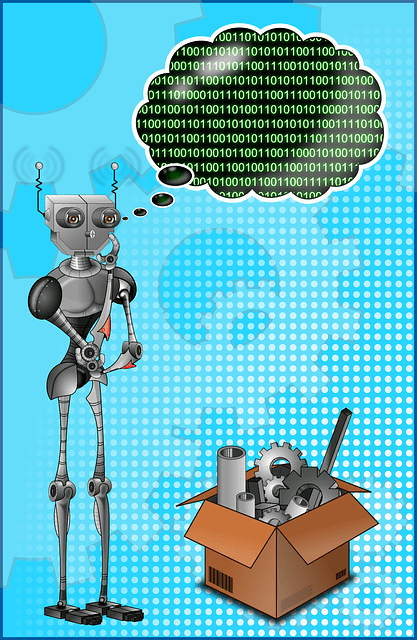 What is Robotic Process Automation in the supply chain? How does it impact the supply chain and transform the current way of doing things? Instead of paranoia about the coming of robots, it behooves enterprises to understand the impact of RPA and implications for their future state supply chain transformation.

Just over fifty years ago the first industrial robot was deployed in a General Motors factory in New Jersey. UNIMATE was actually one of the first process robots, designed to perform a simple task repeatedly and more efficiently than by human hands.

If the five decades since that innovation on the assembly line, robots are now executing many millions of tasks in factories, warehouses and other installations globally. While the supply chain has already adapted robotics to a number of operations, it’s appropriate to quote that 70s song, “You Ain’t Seen Nothing Yet.”

The Ongoing Transformation of the Supply Chain

The inherent nature of the supply chain involves a myriad of repetitive steps at multiple stages of production, warehousing, and fulfillment. Of course, successive shipping steps often see these activities repeated at a variety of locations. It is many of these tasks that allow optimal application of process robots and the process automation they facilitate.

Somewhat ironically, it is the technology that empowers such robotics that is also creating their demand. As a transformative force in the logistics space, Amazon early recognized the necessity of using robotics to both control costs and meet growing consumer expectations for rapid and inexpensive order fulfillment.

The inherent nature of the supply chain involves a myriad of repetitive steps at multiple stages of production, warehousing, and fulfillment. Of course, successive shipping steps often see these activities repeated at a variety of locations. It is many of these tasks that allow optimal application of process robots and the process automation they facilitate.

Applying the very latest in warehousing automation to its vast distribution centers, the Amazon strategy had forced its competitors to make similar investments or rapidly lose market share. At the heart of this transformation is an increasing reliance on robotic process automation at every level of the supply chain.

For example, most consumers will put more human handling into a package from Amazon in picking it up, opening it, and removing the contents than the company did in warehousing, picking and shipping it. Specifically, the 22-years of experience and effort invested in the supply chain by this Amazon means that the average package gets less than 60 seconds of direct employee contact.

Moreover, warehouses are able to store 50 percent more inventory in the same footprint as when using humans. These capabilities have not only revolutionized the warehousing segment of the supply chain, it has given birth to 3PL and other services delivered in the cloud with various stages of automation.

The Underlying Justification of Robotics

These realities allow companies in each step of the logistical chain to adapt their specific tasks and make one-time investments in robotic technology. Once a task is automated, the ongoing issues of personnel costs and reliability are eliminated from the operational equation. This also alters the landscape of the supply chain itself.

Robotic Process Automation and the technology that supports it totally alter expectations between vendors and customers by:

As a result, the potential for ongoing implementation of Robotic process automation in the supply chain is staggering. Some estimates are that as much as 45 percent of all current tasks could be addressed with RPA, generating more than $2 trillion in annual wage savings.

RPA is not only here to stay, it is just now getting to full steam to deliver a new version of traditional automation of the supply chain.