Bimodal IT in Large Enterprises: Opportunities, Risks and Rewards

Bimodal IT in Large Enterprises: Opportunities, Risks and Rewards 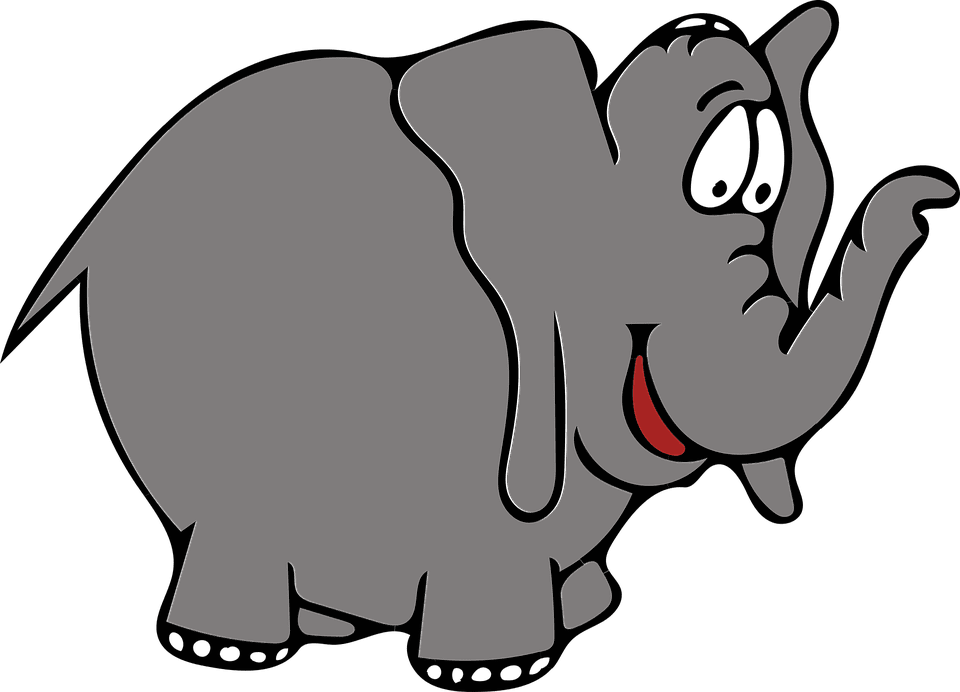 Can Elephants Dance? Bimodal IT in Large Enterprises seems like a challenge of similar proportion. Bimodal IT offers a strategy that makes an awful lot of sense in theory. Right now, the questions thrown back and forth are largely supposition with, of course, a great deal of weighed experience in the field. The strategy is too new to determine the effectiveness in practice quite yet. Technology, as an industry, leans heavily on scientific data and known case studies. We want to see how well something has worked in practice. The data hasn’t arrived yet because Gartner’s revolutionary model only entered the consciousness in 2014. Even for companies who were early to take initiatives, you won’t find hard statistics on its implementation just yet.

As you study the information available, you’ll find three separate lines of thinking emerge – supporters, detractors, and those who are still trying to form an opinion. As a strategy, bimodal IT makes a great deal of sense. It has the capability to offer companies far greater agility in innovation, better productivity, and a lot less risk. The detractors are often proposing that

As a strategy, bimodal IT makes a great deal of sense. It has the capability to offer companies far greater agility in innovation, better productivity, and a lot less risk.

the model won’t work in practice due to a lot of human issues, such as a negative impact to corporate culture. While you won’t find any sources that discount the possibility of obstacles to implementation; though risks can be negated when they’re prepared for in advance. Here we seek to delve into the possibilities with bimodal IT for the large enterprise, without either a positive or negative bias. While there are benefits and complications inherent in any new strategy, we want to treat these as straightforward as possible.

Pros of Bimodal IT

Beyond the hype of those who are marketing bimodal IT as the greatest breakthrough since the invention of the wheel, there are a lot of great possible benefits to adopting this strategy in larger enterprises.

Cons of Bimodal IT

The detractions associated with bimodal IT are largely centered on personnel interaction and communication.

There’s a growing concern that splitting the IT department or adding a new Mode to the current department will result in a negative impact in employee interaction. 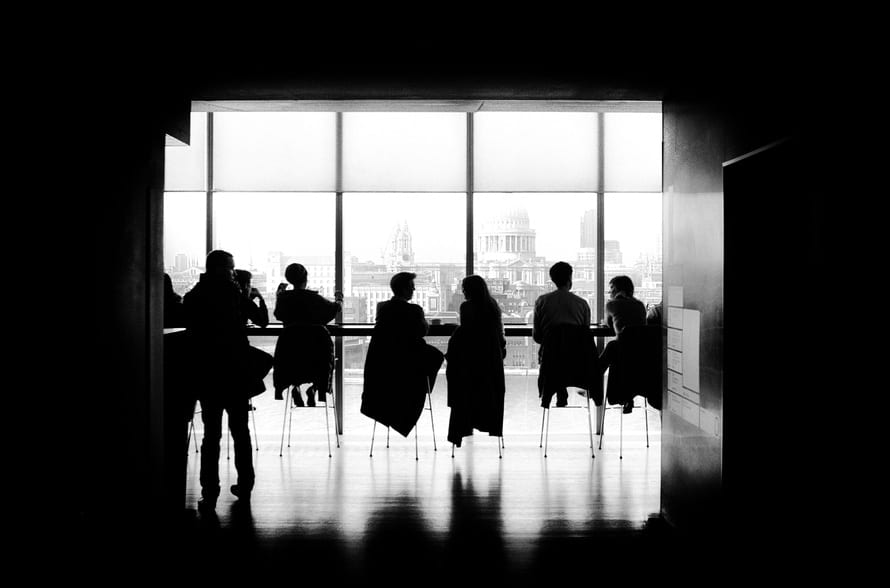 If you’re studying the nature of bimodal IT, you’ve found many articles by reputable sources have expressed concern over the negative impact on corporate culture. This is a real fear. Remember that your employees have set needs. Often their satisfaction in their career will depend on the company culture. These are things that any IT department needs to keep in the forefront of their mind as they plan to implement bimodal IT.

For those who believe bimodal IT will not work in practice, the largest reasoning is that they foresee a chasm between the two modes in an IT department. Theoretically, these two modes will compete over a set amount of resources and the outcome may lead to a higher turn over in employees due to negative culture and a lack of belief that they are appreciated. This can happen if the implementation doesn’t take into account the very real needs of employees.

To guard against this negative impact, large corporations should take great pains to initiate conversations on the corporate climate. Many people feel that bimodal IT separates the department into one agile and one accurate mode. Basically, setting up mode one as the division that takes care of the less glamorous work of troubleshooting errors and running the current systems. The second mode would be the rock star staff that creates new programming and gets all the accolades. In truth, both modes should be agile. And both should work together and be appreciated for their contributions.

Gloom and Doom by some industry pundits…

Connecting the Dots – Can Your Elephant Fit in the Dancing Shoes?

There are set concerns about implementing bimodal IT. You’re embarking on a new way of doing things which, by its nature, comes with inherent risks. However, keep in mind that this strategy in itself seeks to minimize risks over the long term. This doesn’t mean that implementation will be simple. A large portion of minimizing the possible negative impacts lies in your ability to accurately envision the feasible obstacles and address them. In some cases, negative effects won’t be readily known until they happen. It’s important to keep your finger on the pulse of the IT departments to determine the success in both measured results and company culture so that you can mitigate any negativity as soon as possible.