Docker and the Containerization Revolution

Docker and the Containerization Revolution 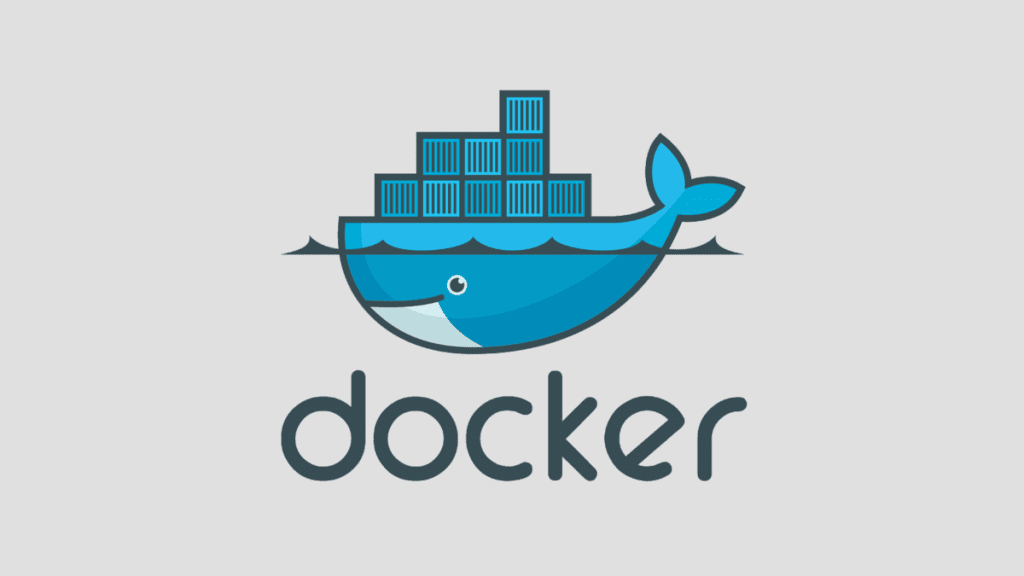 Even in a world as hypercharged as the software-development industry, the rapid rise of application containerization has made it the wunderkind of 2016. Thanks to Docker, the original powerhouses in this sector, everyone in the business world is talking about containers, and multiple standards exist or are in the works. That’s good news for Docker, whose adoption market share has jumped from nothing just a few years ago to 6 percent and climbing at the start of 2016.

With rumors that Microsoft was considering the possibilities of a $4 billion buyout bid at June’s DockerCon event in Seattle — and a conga line of containerization scuttlebutt from Google, Amazon and others over the last year — it’s clear that containers are about to hit new heights in the application industry. Here’s what you need to know:

Docker and the Containerization Revolution:

While Docker’s dominant role in the containerization craze is indisputable, it seems to have been a surprise for its actual developers. During his keynote speech at The Linux Foundation’s Collaboration Summit in March, Docker’s Senior Vice President of product-management and design Scott Johnston said, “I wish I could say that we had a premeditated mindset three years ago when we released Docker, but we did not.”

In a survey of 7,000 companies, Datadog revealed that Docker’s adoption rates had climbed nearly 30 percent in a 12-month period, with the biggest enterprise clients at the head of the pack. In total, more than 60 percent of companies who try Docker do end up adopting it in one form or another.

“I wish I could say that we had a premeditated mindset three years ago when we released Docker, but we did not,” Scott Johnston, SVP, Docker.

CoreOS launched its Rocket standard in early 2016 as a direct competitor to Docker, and a variety of other tech giants have their own container products and initiatives on the market. Most prominently among them, Google’s Kubernetes functions as an open source orchestration system for containers, while Microsoft’s Windows Container system mostly integrates with Docker.

The Hype and Reality of Containers

While containers make kernel interoperability more difficult in comparison to the full virtualization of yesterday, the flexibility inherent in their deployment seems to be a perfect match for a tech world that continues to put the cloud first and foremost.

However, that flexibility is also a notable weakness in terms of security since containers share the same kernel and require root access that opens your systems to more danger than you’d have with the completely segregated, individual instancing of virtual machines.

While containers make kernel interoperability more difficult in comparison to the full virtualization of yesterday, the flexibility inherent in their deployment seems to be a perfect match for a tech world that continues to put the cloud first and foremost.

While proponents point to the perceived security of Linux-based systems as the answer, it’s a protection that doesn’t come ready “out of the box,” and it still requires the implementation of additional security tools to be effective.

Docker is working to mitigate the attendant risks, and they’ve released a variety of tools to bump up the security of containers. Docker has switched from “TCP,” or transmission-control protocol, sockets to Unix-domain sockets, which exchange data from processes working on the same operating system. This move prevents things like scripting attacks across websites by allowing developers to fortify the control socket with stronger Unix permissions protocols.

CoreOS’ Rocket standard is in part a direct response to Docker’s perceived security weaknesses, and has been built from the ground-up with a firmer foundation in UNIX-based security best practices.

Containers operate like practically a plug-and-play program for the simplest apps and other low-scale deployments, but they haven’t yet achieved a similar ease when it comes to scaling. Especially for large enterprise projects, the need to split software into separate containers — especially when you need greater operability across multiple kernel types — can quickly lead to a morass of nested containers and linkages that threaten to undo the major selling point behind deciding to “containerize” in the first place.

“The container ecosystem is moving rapidly, which is causing turmoil and confusion. New specifications and tools are constantly emerging, and there is very little backwards compatibility or interoperability. Additionally, the vendor landscape is constantly shifting with new entrants and companies being scooped up. In the future, you can expect to see even more mergers and acquisitions. this instability in the ecosystem makes it hard for any enterprise buyer or senior decision maker to make a confident bet on suppliers or a specific container technology.” – Tom Drummond, CEO, Heavybit Industries

At its best, containerization allows you to flexibly switch between containers and virtualization as needed, but whole-scale adoption of the technology will inevitably impact your strategizing. Even workforce concerns can come into play, as you may need to look for developers and IT staff with a skill set better suited to containerized development.

As big developers behind Microsoft, Google and Linux products work to further integrate containerization into their products, it seems inevitable that many of the pain points currently present in the technology will gradually disappear over time due to future developments.

Google seems likely to share the spotlight with Docker during this next wave, as its suite of apps have relied on containerization for years, and it continues to work to tighten the ties between its Chrome browser and other software when it comes to utilizing containers. The Google-launched container-management project Kubernetes also continues to make headlines.

In a bid to quash the potential for format wars before they begin, a grab bag of industry titans launched The Open Container Initiative with a mandate to develop and implement open format and runtime standards for containers. Its most recent development is the launch of a new container image format specification in April of 2016.

In all, containerization looks to be set on a fairly reliable path, and the industry’s commitment to coordination and open-sourcing is likely to keep the sector user-friendly for adopting organizations.

Have you bought into Docker and the Containerization Revolution? Please share your thoughts?